In the second part of the “five photos with…” series we sat down with German photographer Anna G to talk about some of her favorite photos and moments she captured travelling the world with her camera.

I’ve known Anna and her work for some years now and I’m super happy about the fact that I could convince her to come aboard this little series about photographers and their visions. This part of the series is actually already kind of a special edition: After some talking we decided to only use photos Anna has taken in Japan during her travels.

Thanks again to Anna for taking the time picking these photos and writing something about them. I’m letting her do the talking from now on:

Read more of the “five photos with…” articles here.

I started taking photos about 20 years ago, starting with analog technology that I still sometimes use today. I’m a Canon girl, preferably without flashlight, only using the present natural light to develop those beautiful soft lines.

I had the chance to visit Japan two times now and I guess I have spent my time there pretty active and have brought home some of my favorite photos: I was allowed to meet the nicest people and see some of the most beautiful cars I’ve ever seen. Some of this material I want to show you here, even though five photos are definitely not enough to show everything that Lowrider Wonderland Japan has to offer.”

“This photo was taken in March 2015 during the night before the Classic Legends Car Show in Nagoya. It was a rainy night and everybody wanted to quickly get their cars into the garage. I don’t really like photographing during the show, everything there is so static and immobile. This photo is my absolute favorite, I also had it printed out and it hangs on a wall in my home. I really like the slight blurr from the moving car and the look of the sky just before the rain hit.”

“This one was also taken the night before the show in Nagoya in March 2015. It’s best looked at when it’s on a big screen or print so you can enjoy all the details, the colors and the reflections.”

“Is it really Shibuya? Tokyo never sleeps and actually this photo was taken not too far away from busy Shibuya Crossing in December 2015. It radiates so much peace and trandquillity contrasting that it was taken close to the “ant” crossing of Shibuya.”

“What makes this photo so special is the hoppin’ ’59, you don’t really see stuff like this very often. It hardly ever gets better than this!” 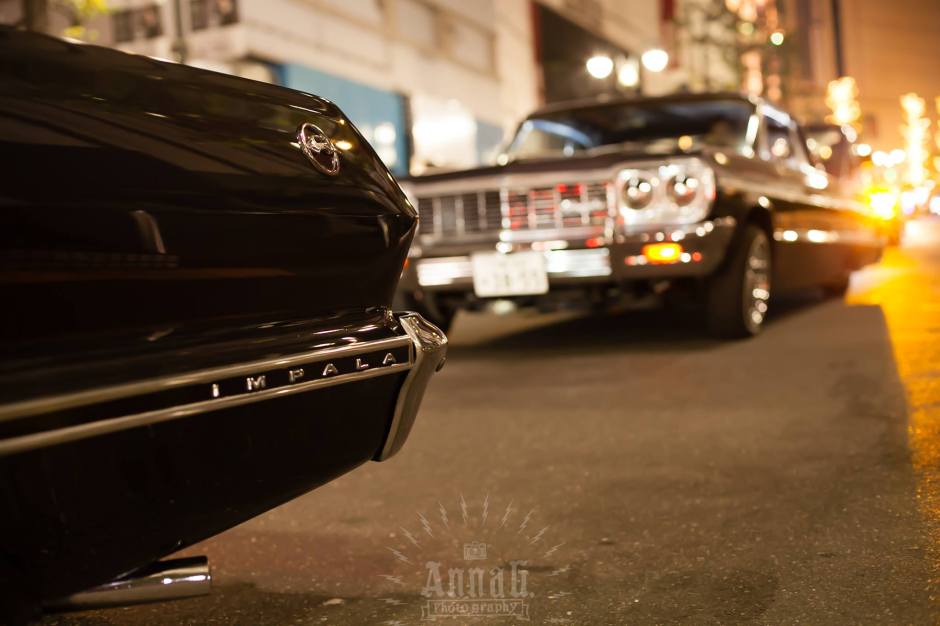 “I’ve never seen that many Impalas as in Japan, it’s actually kind of a miracle that there’s Impalas in the rest of the world since there’s so many of them in Japan, especially ’63s and ’64s. I just love Chevy Impalas, the ’64 model to me is one of the most beautiful cars in the world, very simple and clean.”

Thanks again Anna for taking the time to sit down and tell us something about your photos! To finish off, she wanted to show us one last photo from Japan without commenting it. 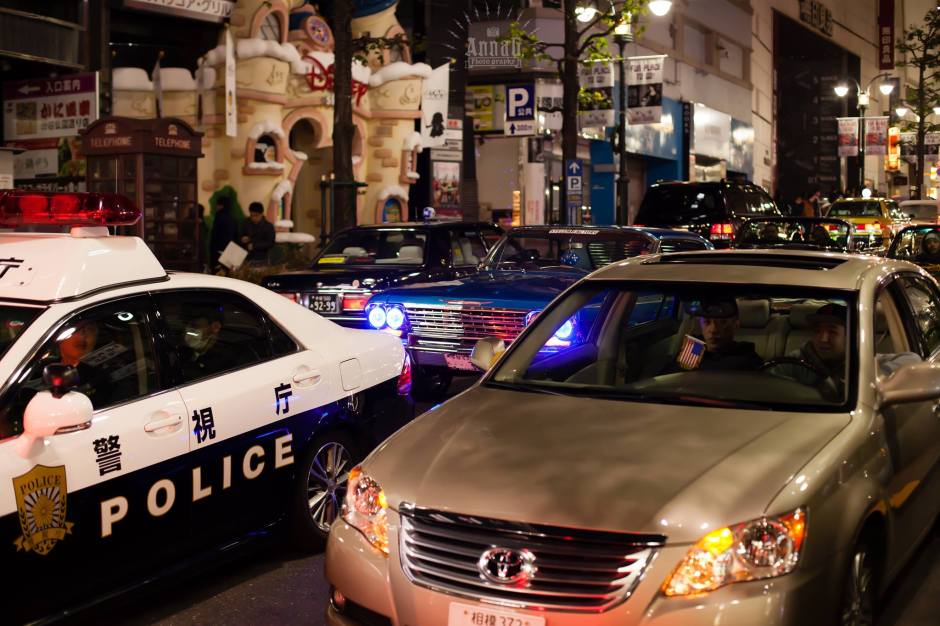