Whenever you’re in LA, consider a pilgrimage to one of the world’s most famous automotive museums: The ever so awesome and amazing PETERSEN AUTOMOTIVE MUSEUM. 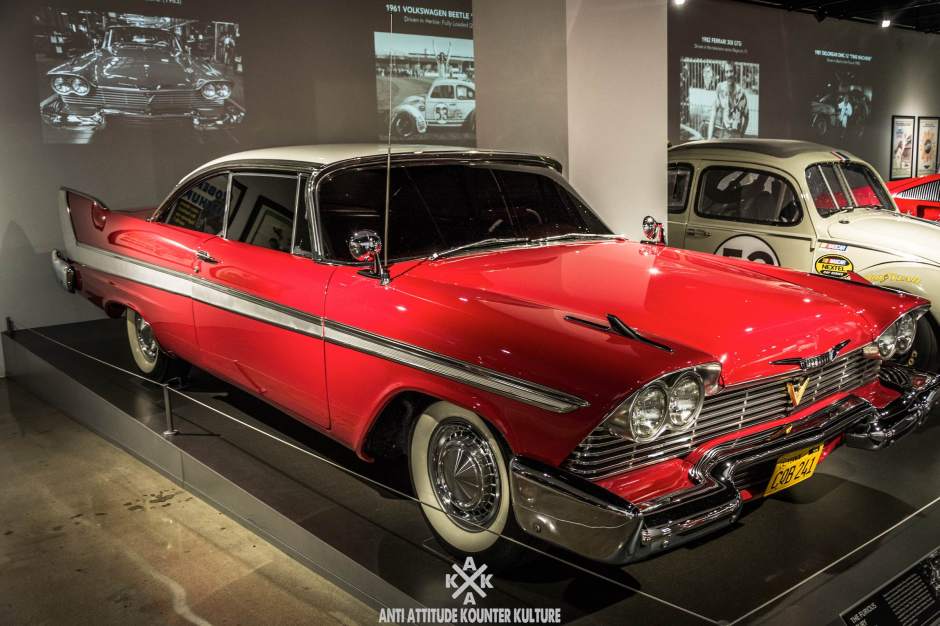 The original building was designed by Welton Becket to have a department store inside that opened in 1962. At first Seibu Department Stores rented the place, then later Ohrbach’s had their shops inside. Six years after Ohrbach’s closed, Robert Petersen selected the largely windowless building as an ideal space for a museum, allowing the cars and motorcycles to be displayed without harmful exposure to direct sunlight. 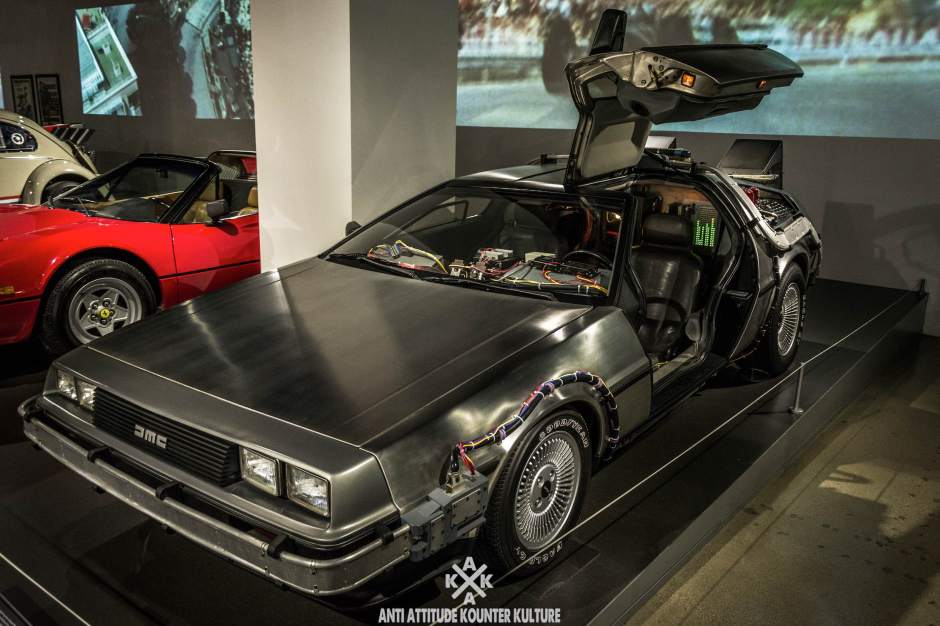 In 2015, the museum was renovated for a total of $125 million. The building’s facade was redesigned by Kohn Pedersen Fox and features a stainless-steel ribbon assembly made of 100 tons of steel in 308 sections, 25 supports and 140’000 custom stainless-steel screws. The interior spaces are configured to accomodate changing exhibits that encourage visitors to repeatedly visit the musem. The redesigned museum opened to the public in December 2015. 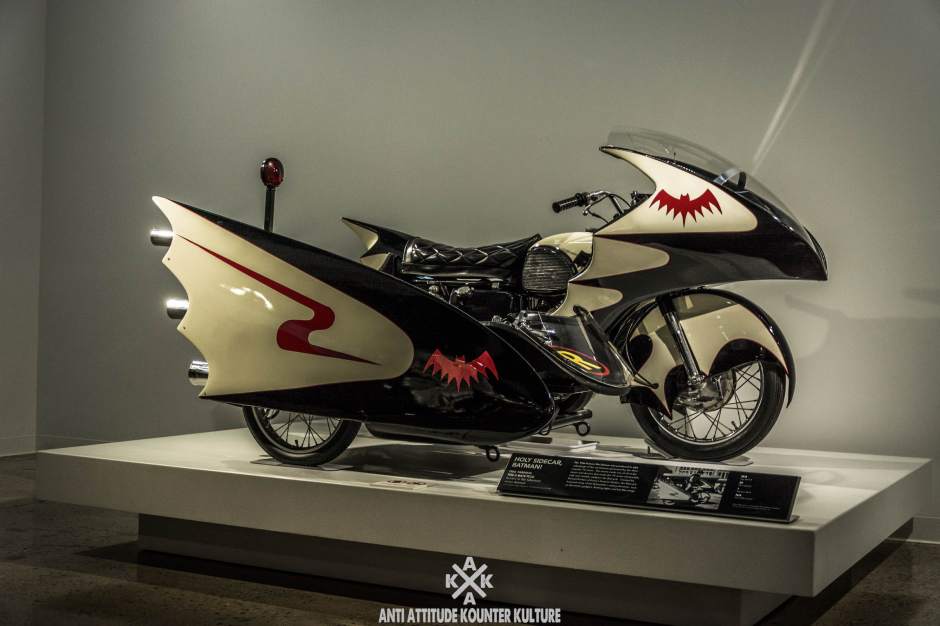 Constantly on display are over 100 vehicles in twenty five different galleries. The remaining half of the collection is kept in the “vault“, located on the basement level of the building. You can also visit this on a guided tour for an additional charge.

The ground floor of the museum focuses on automotive artistry, showcasing an array of extravagant automobiles, mostly Bugattis at the time we were there. The second floor is principally concerned with industrial engineering, including design, performance and a collection of interactive teaching exhibits. Special displays on the industrial floor cover racing, motorcycles, Hot Rods and Kustoms. The third floor chronicles the history of the automobile with an emphasis on the car culture of Southern California. 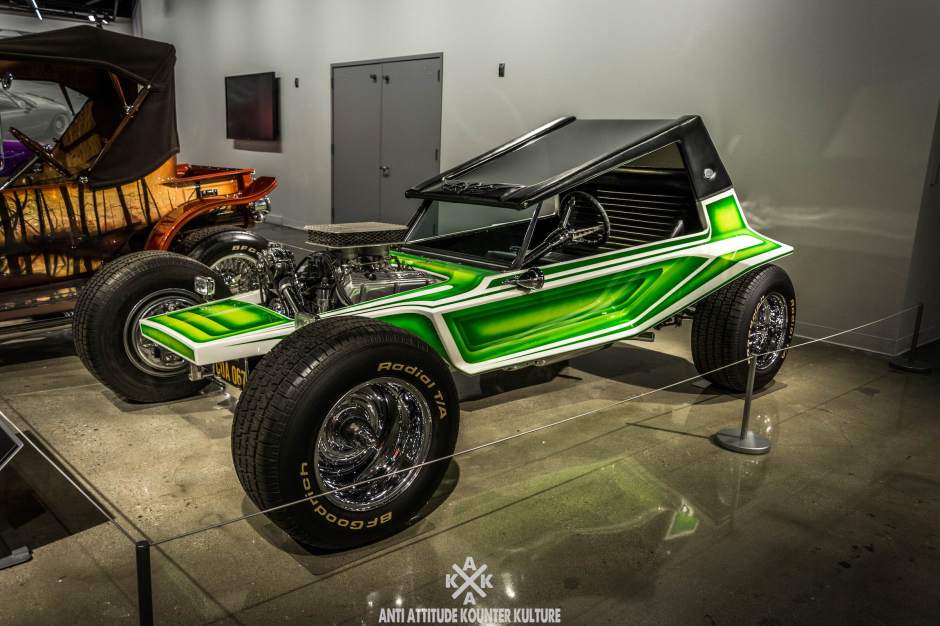 If you’re a car nut – and I bet you are for reading that far down the line – visiting the Petersen is a must and a unique once-in-a-lifetime experience. Ever changing exhibits and different cars on display actually make it great to return to the museum every time you might come to LA. And don’t forget the movie car collection: Christine, Herbie, the time machine Delorean from Back to the Future, the Batmobile and Batcycle, the Ferrari from Magnum and many more make visiting Petersen unforgettable. 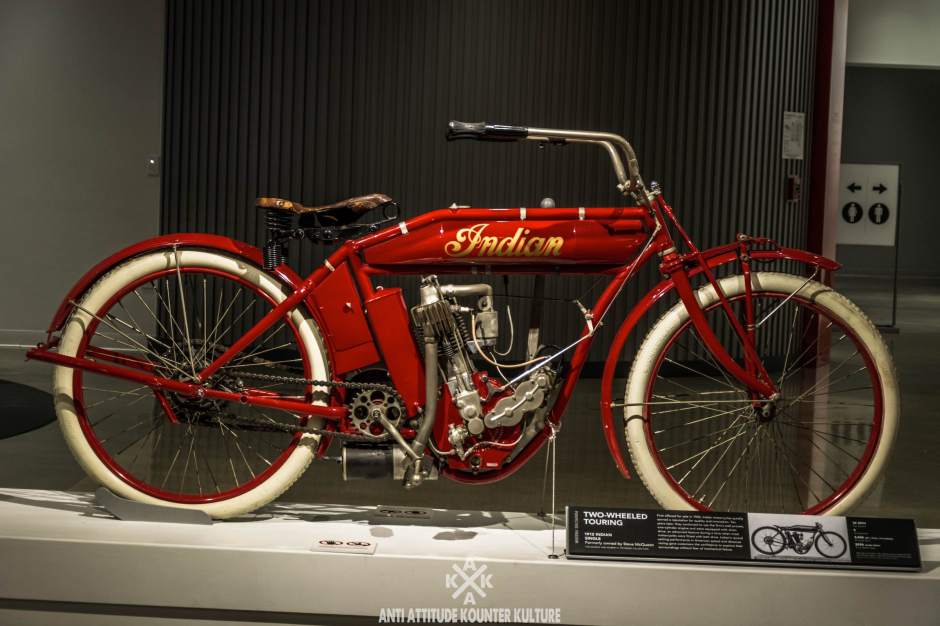 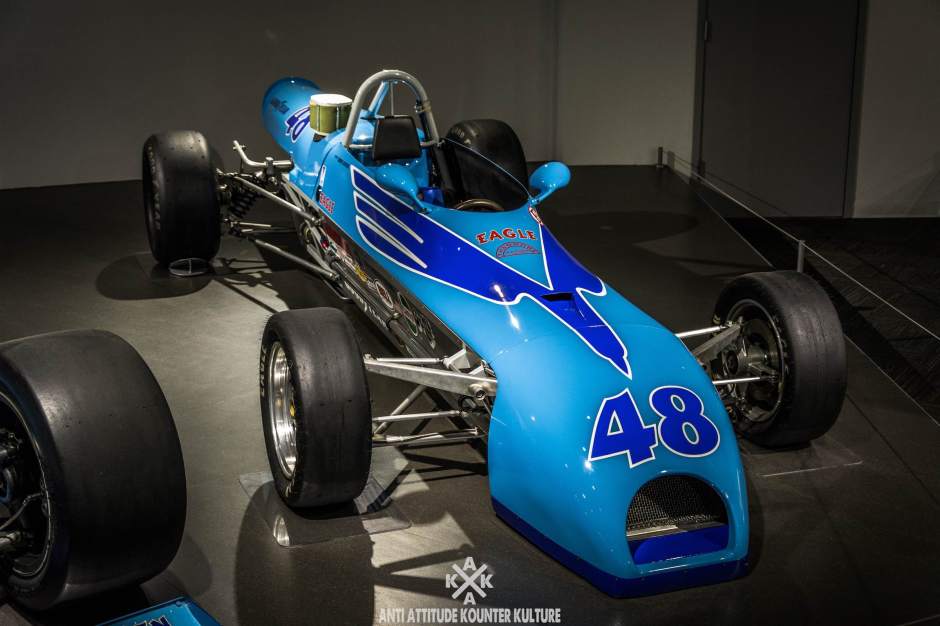 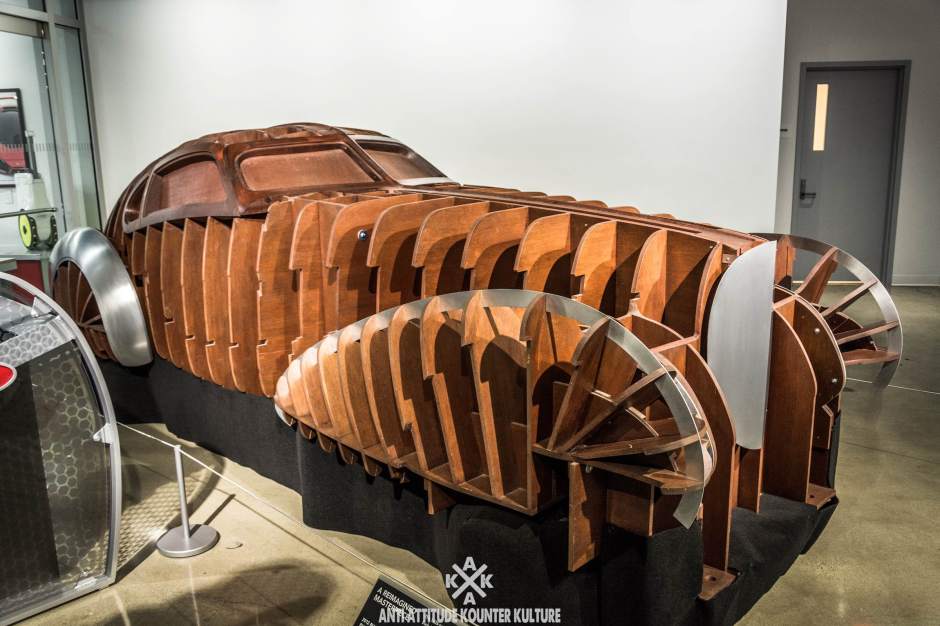 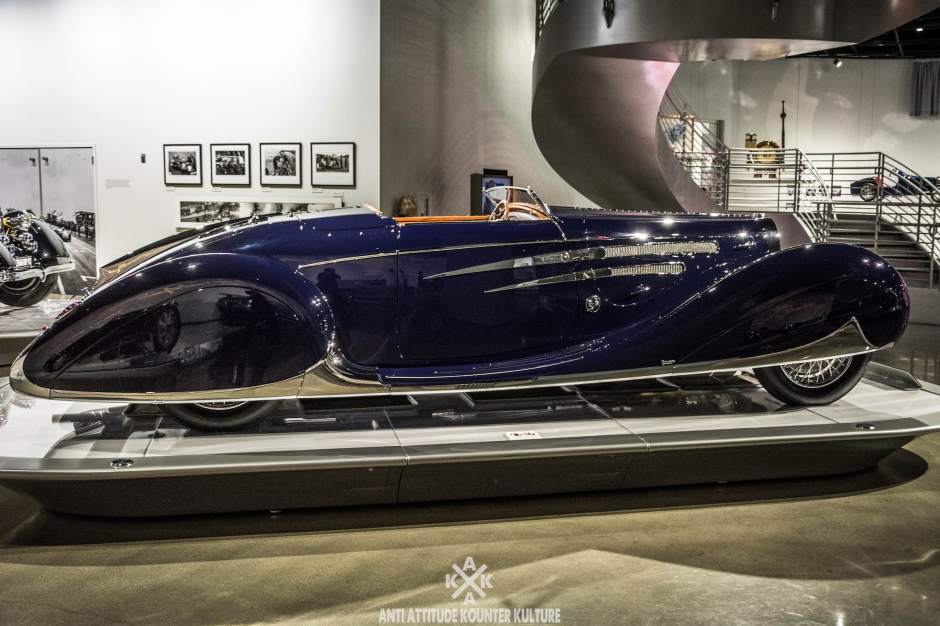