June 21st not only is the longest (a.k.a. lightest) day of the year, but also international GO SKATEBOARDING DAY. We were fortunate enough to be spending this beautiful day in sunny San Diego at Chicano Park witnessing some amazing skateboarding action.

Chicano Park by itself is an absolutely amazing place. All this combined with skateboarding makes it even better. We were fortunate to have picked the 21st of June to go visit San Diego, since we weren’t aware of the fact that it was GO SKATEBOARDING DAY at all.

As we got to Chicano Park we could already tell that there was some action going on but we visited all the murals first to go check the other stuff out later on. After having visited the murals and being totally blown away by the art (read the full story here), we went to go check out the skateboarding action. 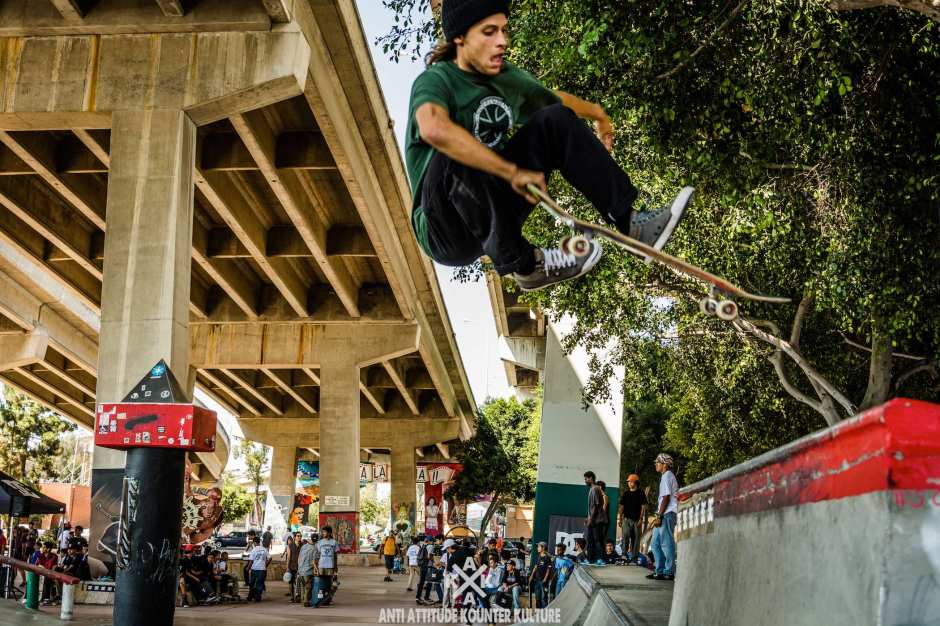 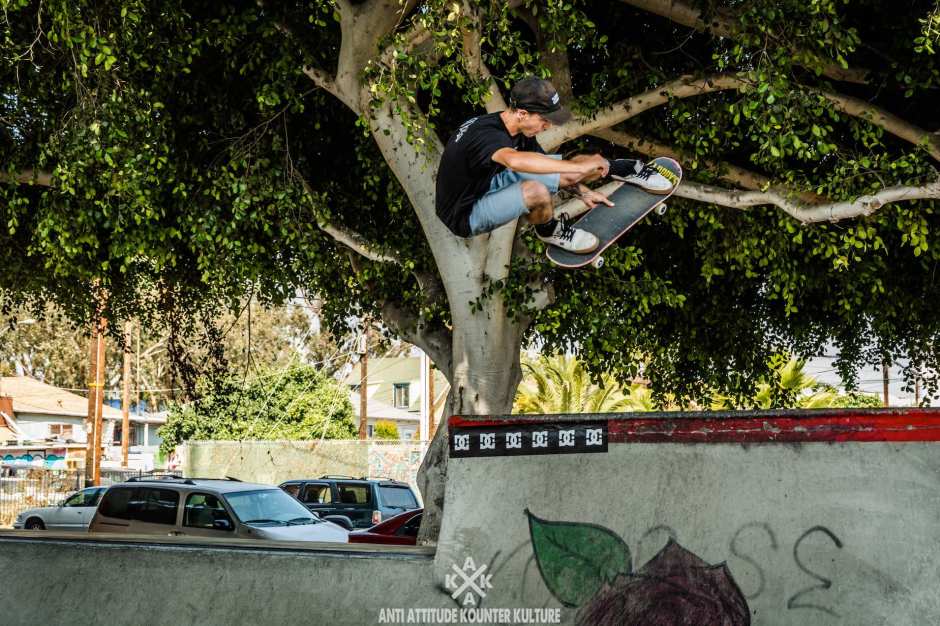 And what we saw was truly amazing. It seems that everybody our age has once skated when they were young: A lot of us just rolled down the street, some could even do an ollie and some lucky rare ones even managed to kickflip their decks. But if you go to any skatepark in California everybody just seems to be hell a lot better than we ever were: Grinds, flips, air time… you name it! I guess there must be something in the air that makes all those Californians skate so much better than us here in Europe (or we just surrendered after having fallen down one time to many).

Read more stories about the beautiful land of California here. 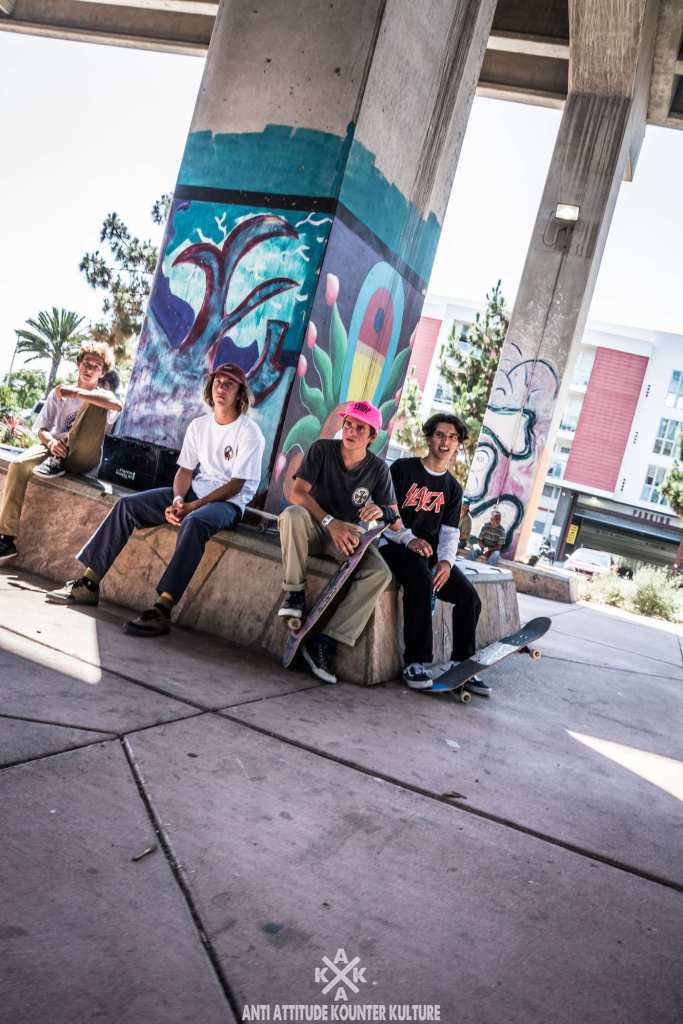