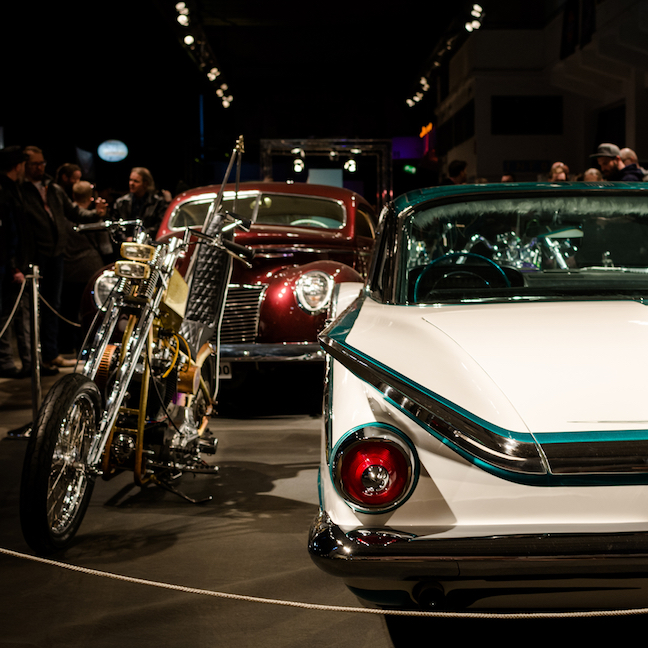 If you ever wanna check your resistance against frostiness, we highly recommend taking a trip to Helsinki during winter visiting the KUSTOM KULTURE SHOW.

We finally found a new definition of the word cool: It’s about riding a 60ies Impala convertible to a car show in Finland, in February, with like minus 10 degrees outside and a snowstorm around you. Or it can be riding a 40ies Cadillac hearse, chopped, bagged and running spikes on streets so snowy you would be afraid to drive them with your modern daily ride.

If you’re into this kind of stuff, think no more and go to Helsinki for the Kustom Kulture Show. If you’re against METAL FLAKE, you might have to stay at home, because Scandinavian winters are long, people have lotsa time to customize their rides and paint them in some of the most outrageous colors you might have ever seen. 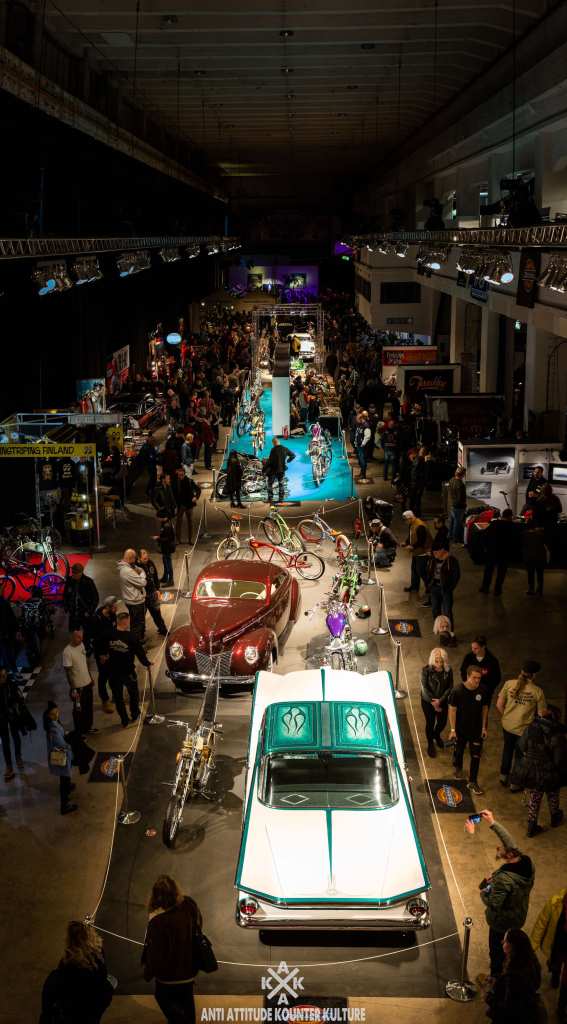 Plus, there’s Helsinki: If you’re into architecture, it’s the place to go! Classicism, modernism, Bauhaus, turn of the century buildings, 20ies/30ies architecture, it’s all there. A lot of the buildings that would have been destroyed in the rest of Europe during World War II are still there and tell the story of the good old times. Plus there’s a ton of neat modern architecture testifying that things are running pretty smoothly up north.

The food is great, the beer is pretty expensive and lacks carbon dioxide and foam but other than that the country is definitely worth a visit. Maybe not so much in February but that’s just the time the show takes place so we didn’t really have another choice.

Best thing about the show is, you get to see cars and bikes and probably artists you’ve never ever seen before: Maybe in magazines or on Instagram but other than that everything is pretty much unexplored territory. Which is absolutely great and makes you look at things closer than usual just because you have never seen them before and probably won’t ever again. 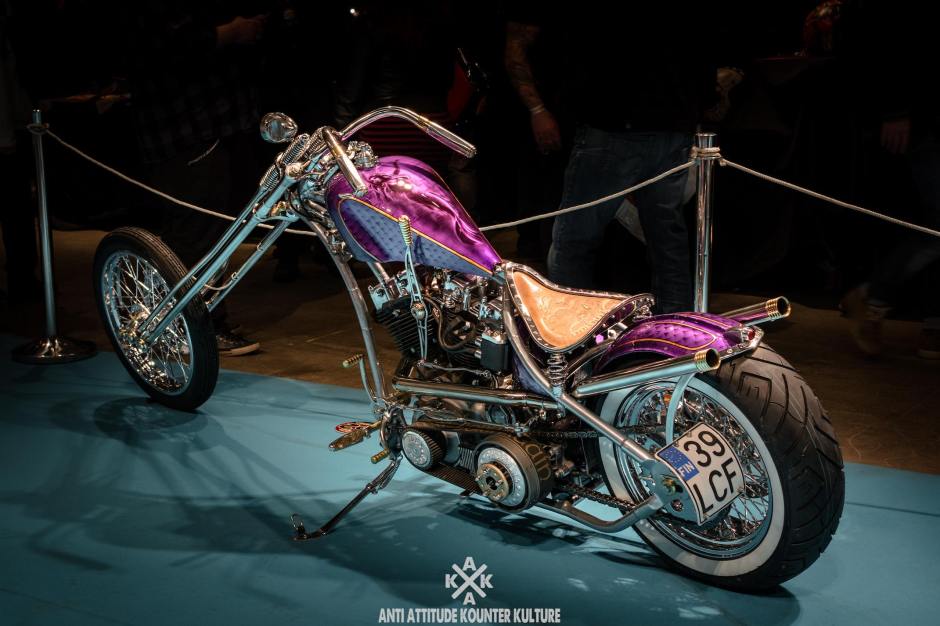 And what else would you want to do in winter? Sometimes it’s just a great thing to get out of that old cold garage of yours, go to a place even colder and get some inspiration for that build you had in the back of your mind for years. I would personally like me some more indoor winter shows like this so we could briefly escape winter, do some neat sightseeing and see some great cars, bikes and art. 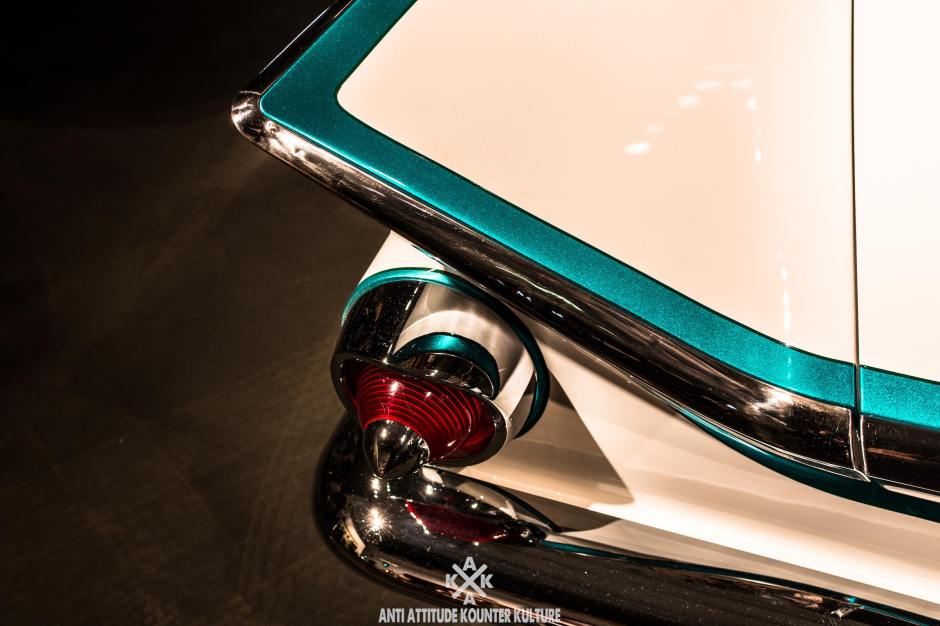 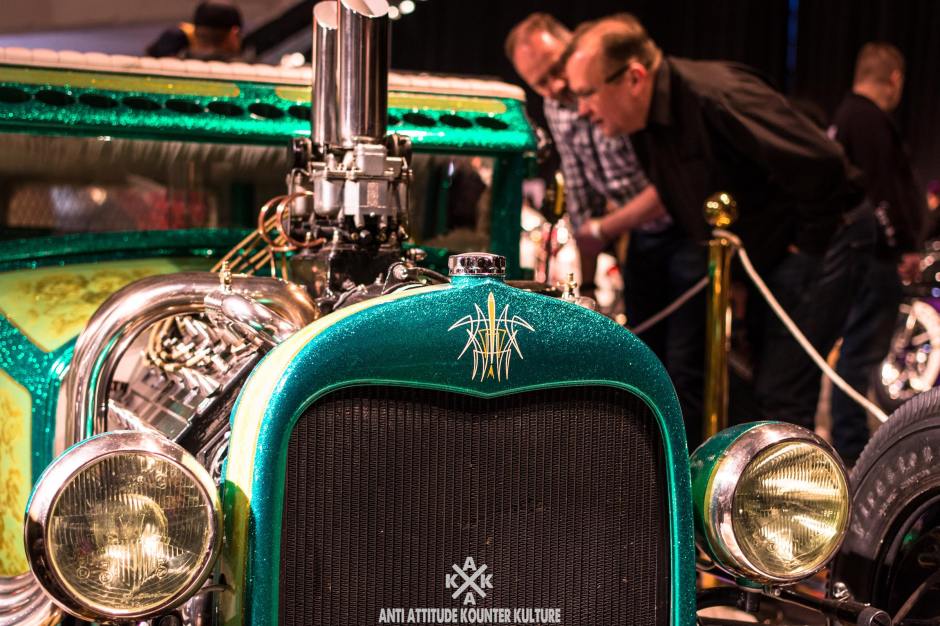 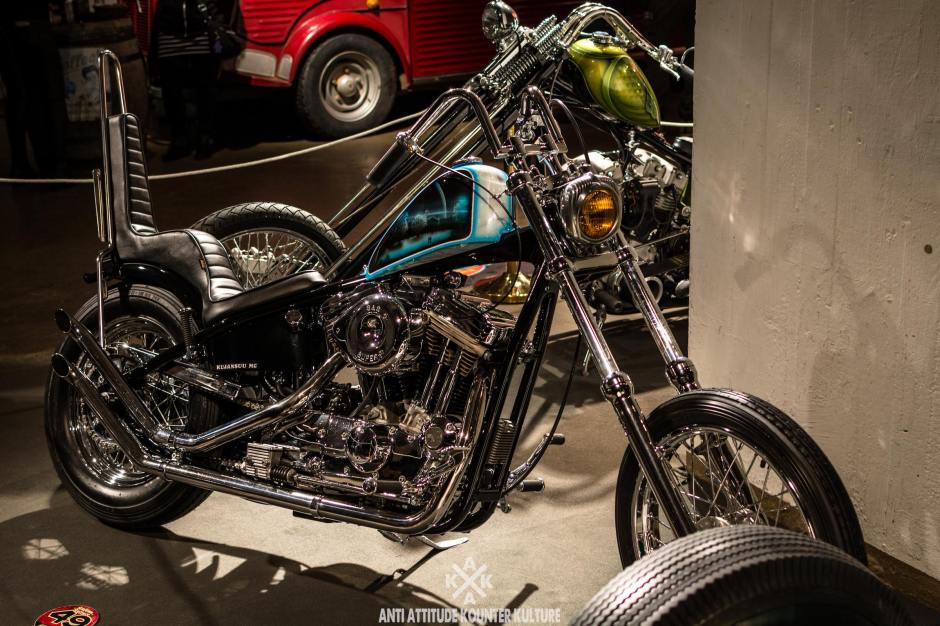