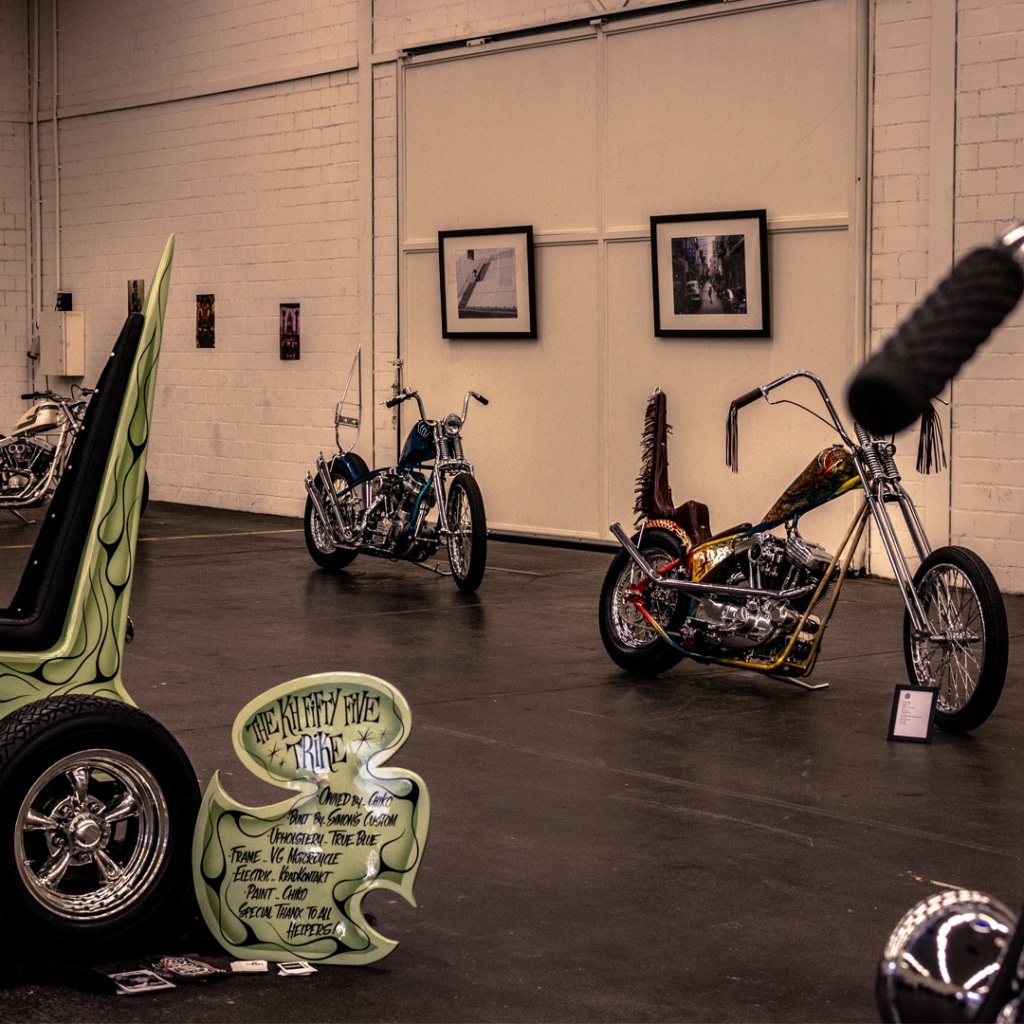 Art and Wheels Basel has become a big pin in the European kustom kulture landscape, not only because of the absolutely great bikes and art presented, but also because it also has become kind of a big family reunion for one big nice weekend of riding, enjoying and partying.

This year’s Art and Wheels Basel show started a bit stressful for myself since I was playing a show with my band Friday night only like 500 kilometers away from Basel. I knew I was missing out the pre pary – big bummer I would have loved to see the Lords of Altamont once again – and I’d be quite far away from Basel and would be kind of in a hurry to get back into town. Another difficulty was the to-be-expected hangover from Friday night’s party combined with a 5 hour ride down south from Germany back into Switzerland. 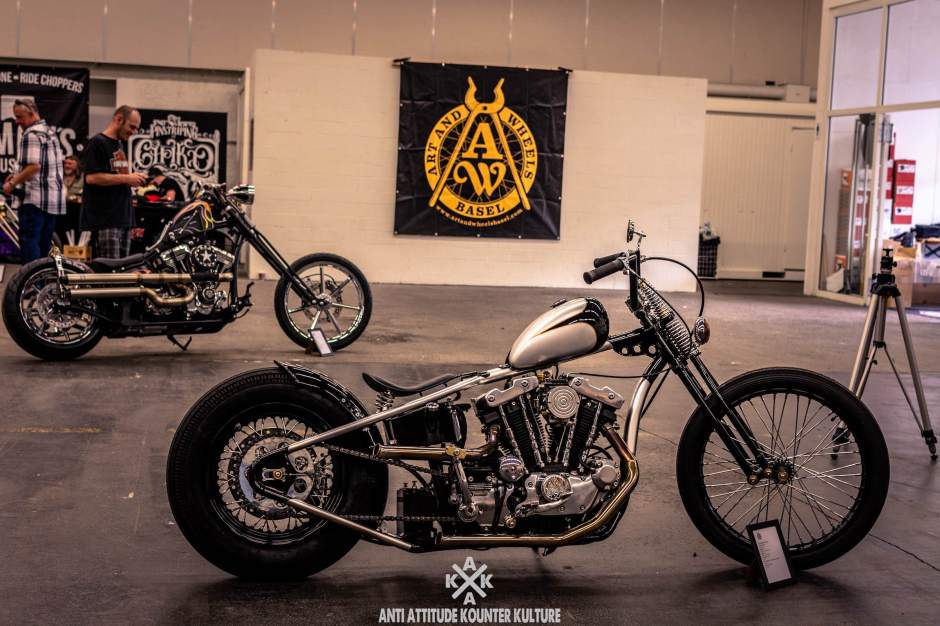 Well, Friday night ended late and kind of in a blur but nevertheless I made it to hop into the car and was on my way back to Basel by about 10 in the morning. Pedal to the metal I’ve covered the 500 kilometer stretch in almost no time, hopped into the shower for some well deserved soap-and-shampoo-action and actually took the motorcycle to the show. First time ever for me actually riding a motorcycle to Art and Wheels Basel since every edition before my bike either was sold, broke down, wasn’t street legal at the time or it was just pouring raining. 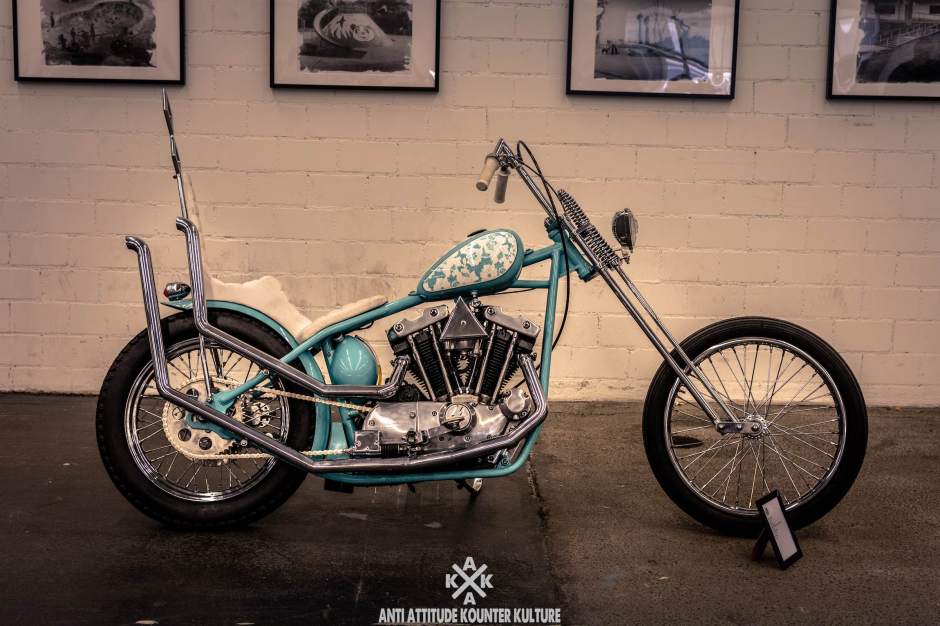 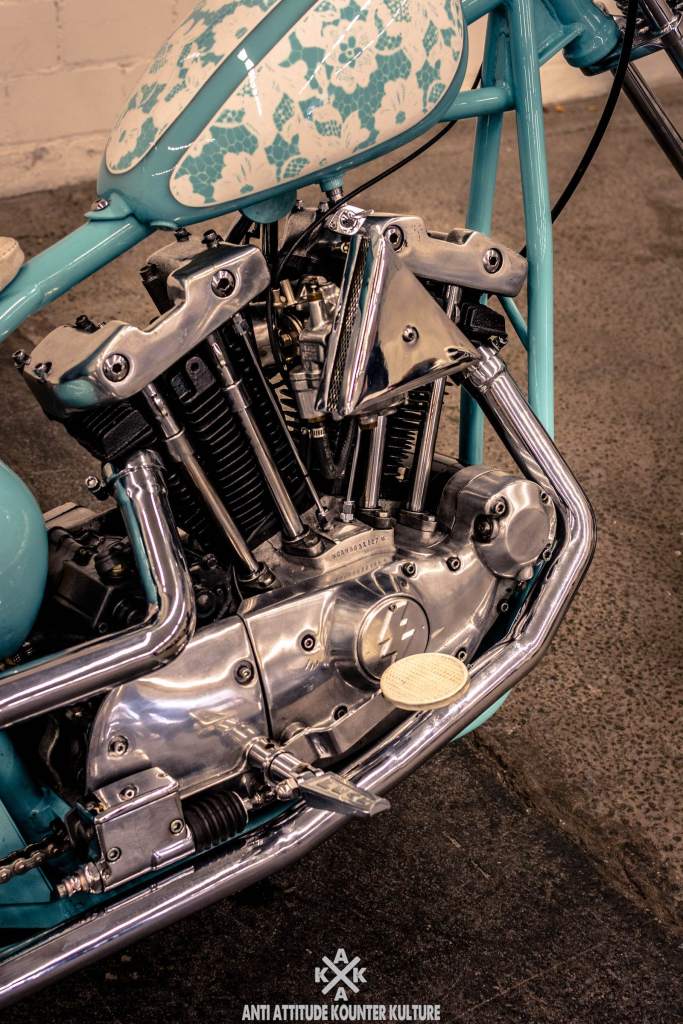 Good thing I live around two minutes away from the show so I could be riding Ballermann-style. Shorts, t-shirt and if I were into those hippiesque flip-flops, I would have probably even worn those. With a head as big as a watermelon I parked the bike and started looking around quickly finding some familiar faces. Those faces and a few cold – non-alcoholic – beverages later I spent the majority of the afternoon shit-chatting and generally complaining about how wasted I was. 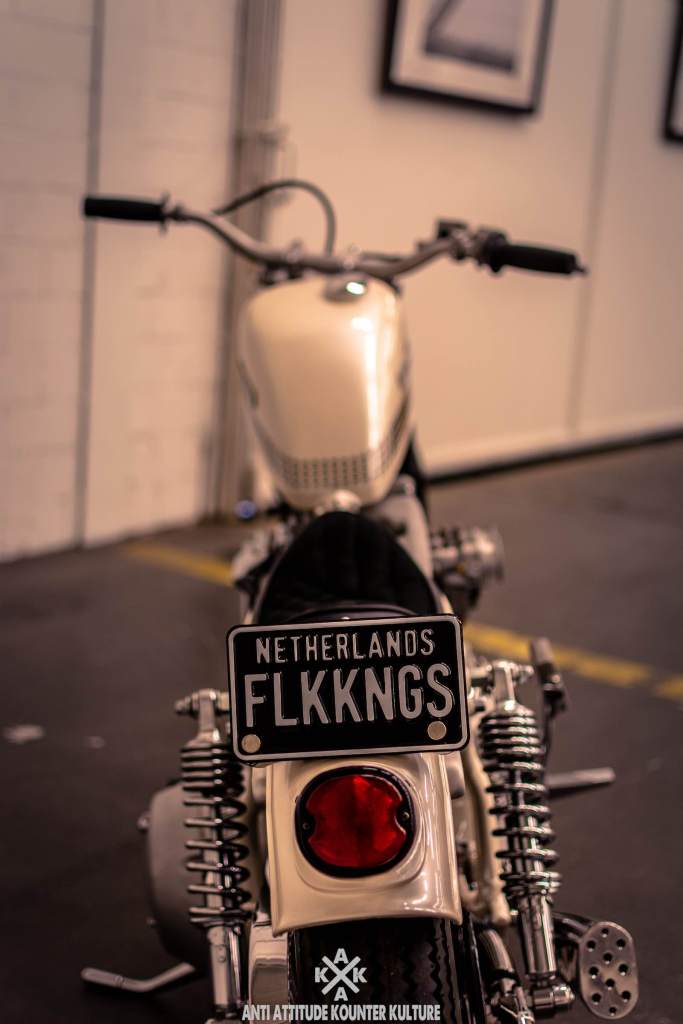 When I finally made it into the acutal exhibition – which almost failed again due to meeting more and more people on the way in – I could finally catch a glimpse of what was around me: Ooops, they did it again! Some of the finest custom bikes Europe currently has to offer, nice ambiente and generally not too over-crowded so I could take a few photos in no hurry at all. I’m not mentioning any particular builders or bikes here – this really got into the way with my lack of sleep – but they were all really unique, over the top, absolutely beautiful and really well built. 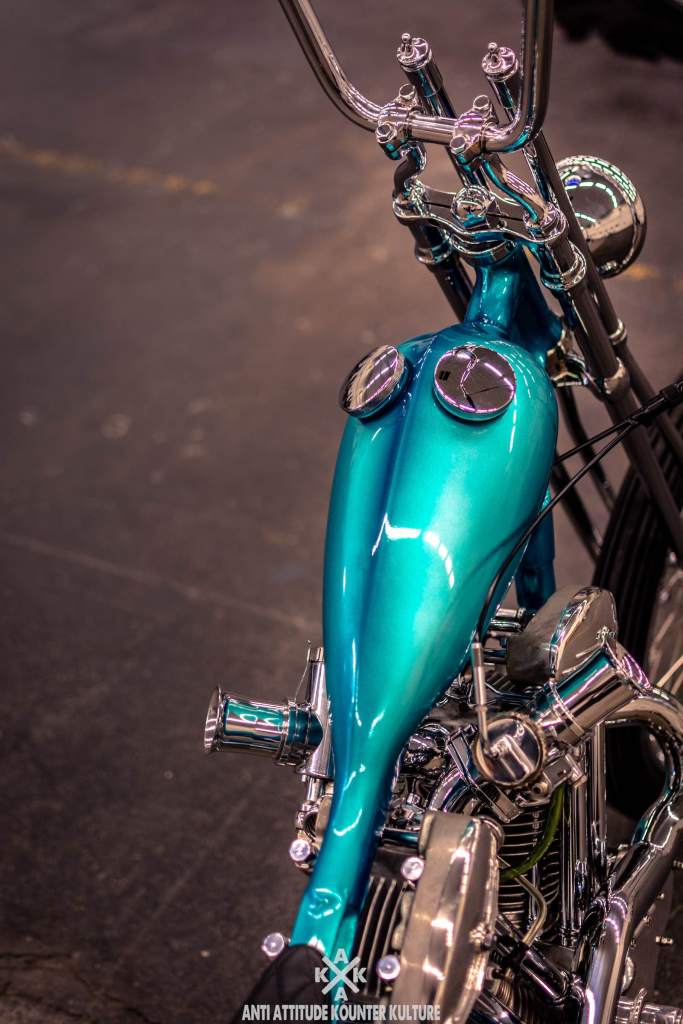 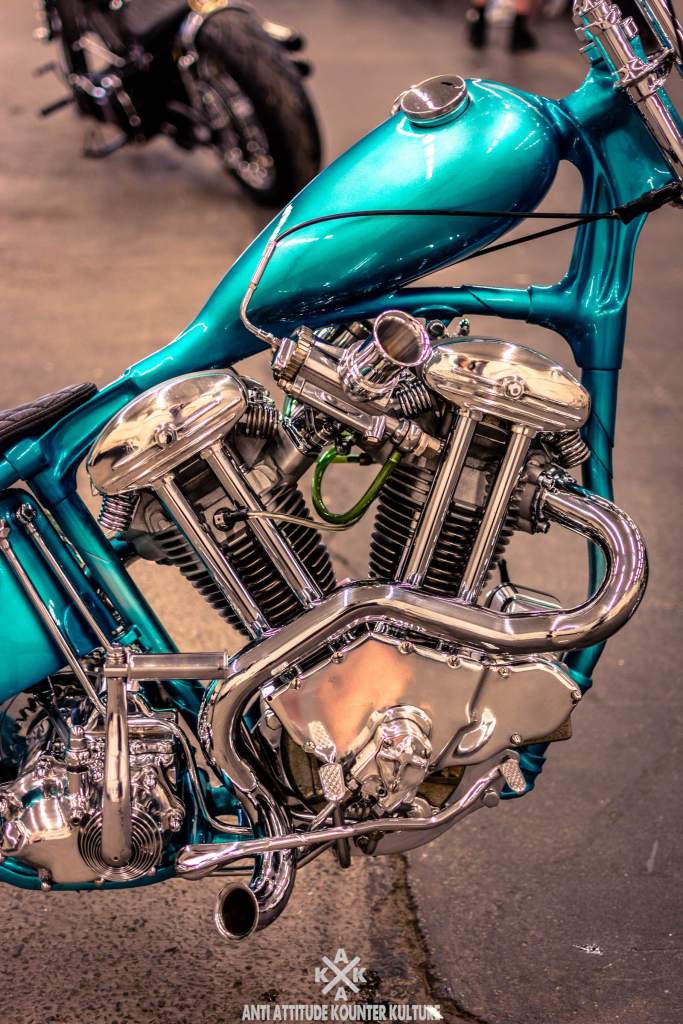 To me the art-aspect kind of got lost this year, either it didn’t get presented that well this time or I was just too tired to even really look at it either. Maybe it was also the big space the exhibition was in, that made it kind of lost in the room. I remember the first two editions of the show being in the small – and always over-crowded – location that really was kind of more about the art  because it was presented really well. Nevermind, maybe I also wasn’t really familiar with the art that was presented and didn’t all that much look forward to seeing the stuff presented because I simply didn’t know most of the exhibiting artists. 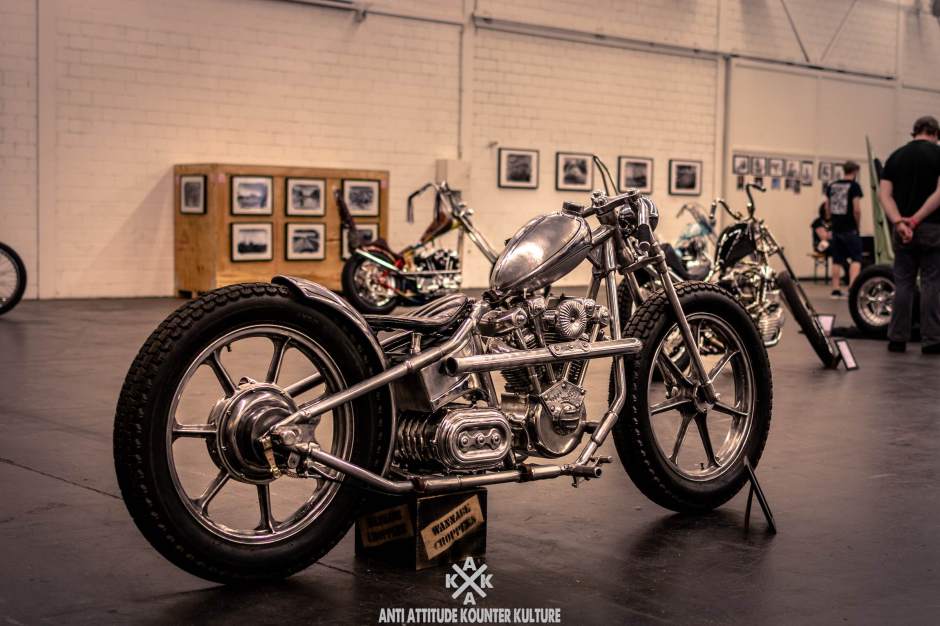 Nevertheless the show was big fun, the stuff and the people that I’ve seen really made it for an absolutely great time and I’m looking forward to what the future will bring. 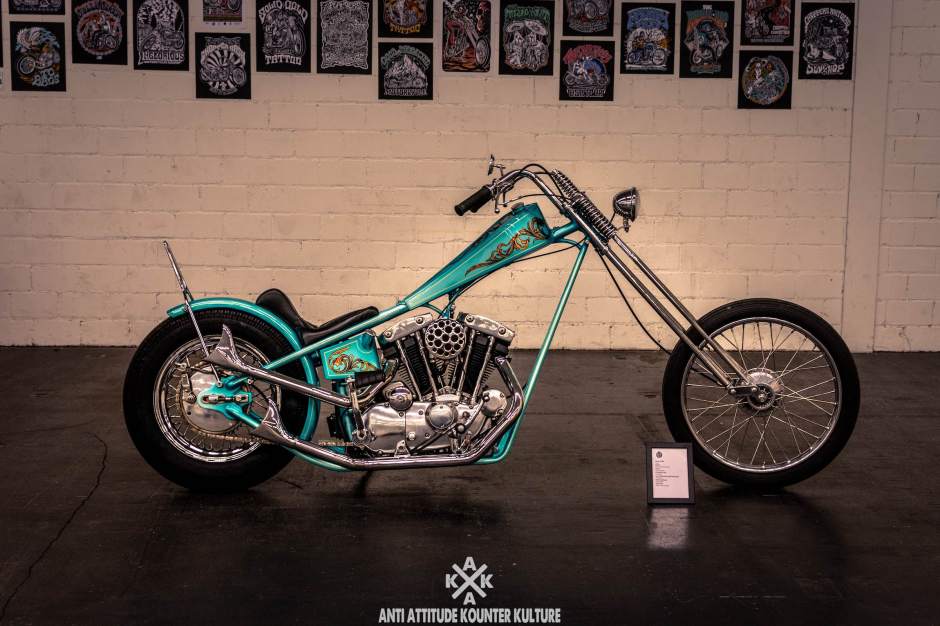 And I think i mentioned this before: The less photos I usually take at an event, the more I actually like the event. Because if I get bored and really have nobody to talk to or nothing to talk about I usually just walk around and take lots of photos. Or sometimes in the case of being hungover, both things kind of can come together. 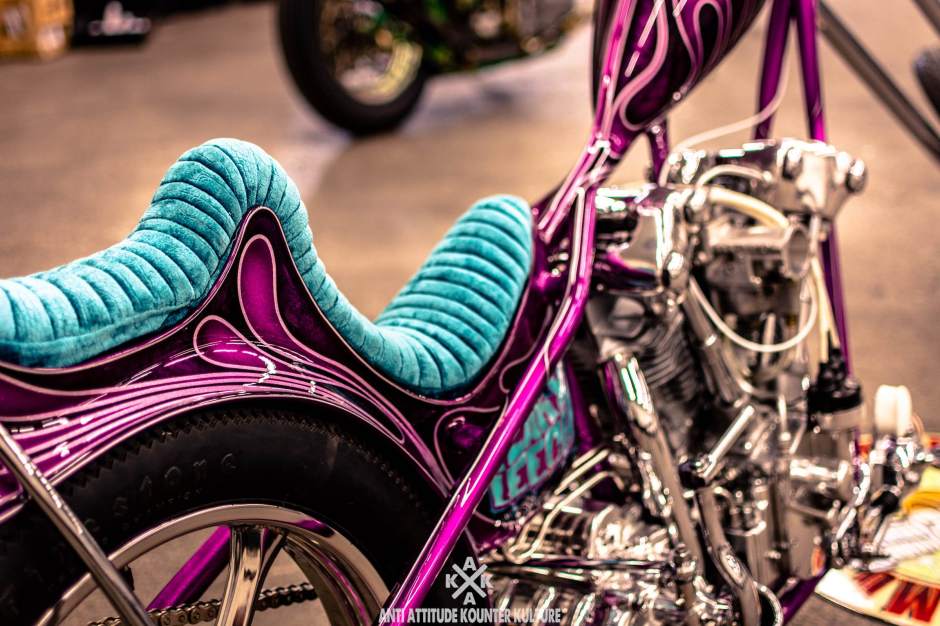 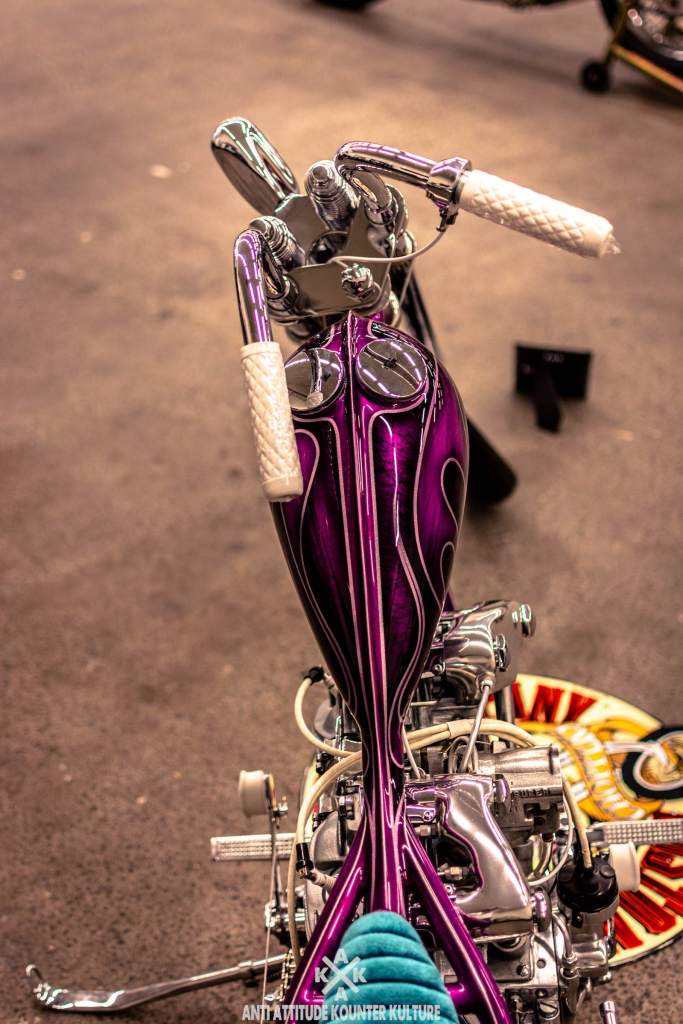 So long, if you’re interested in other stories about Art and Wheels Basel, check out this link! 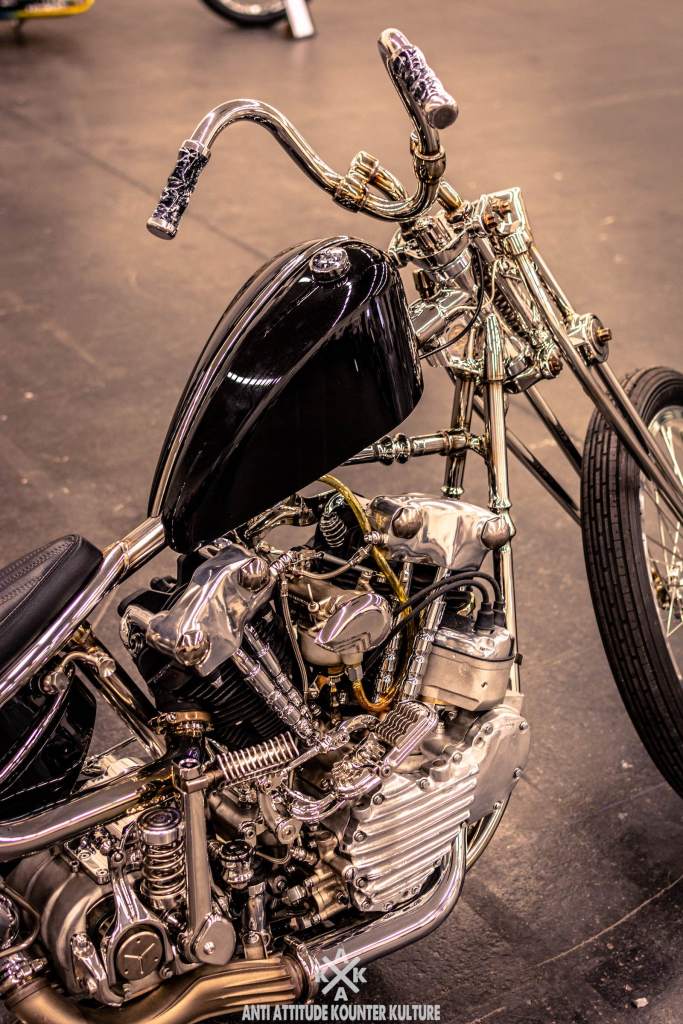 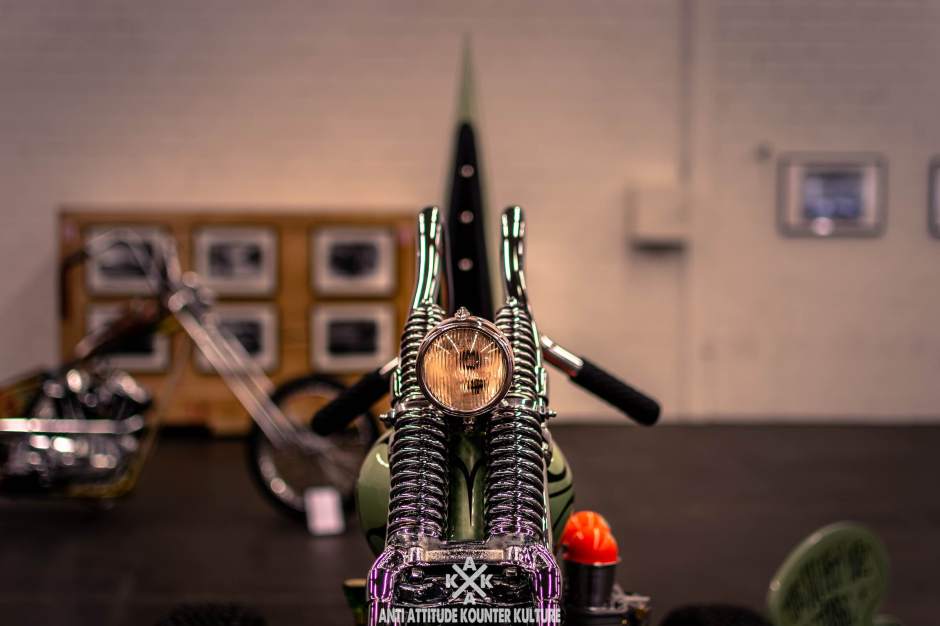 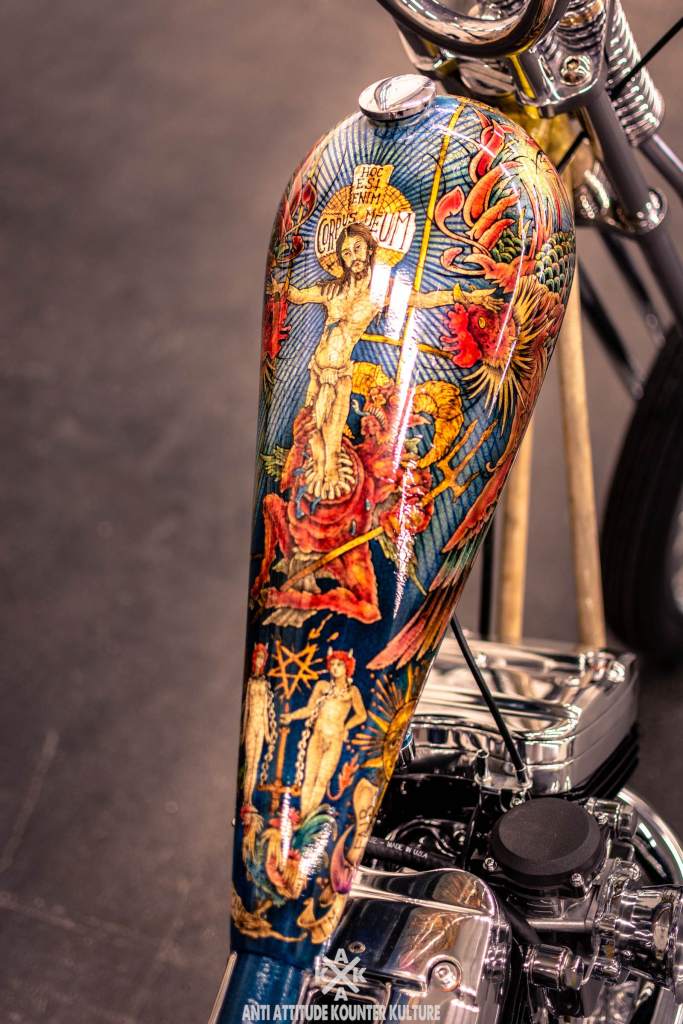 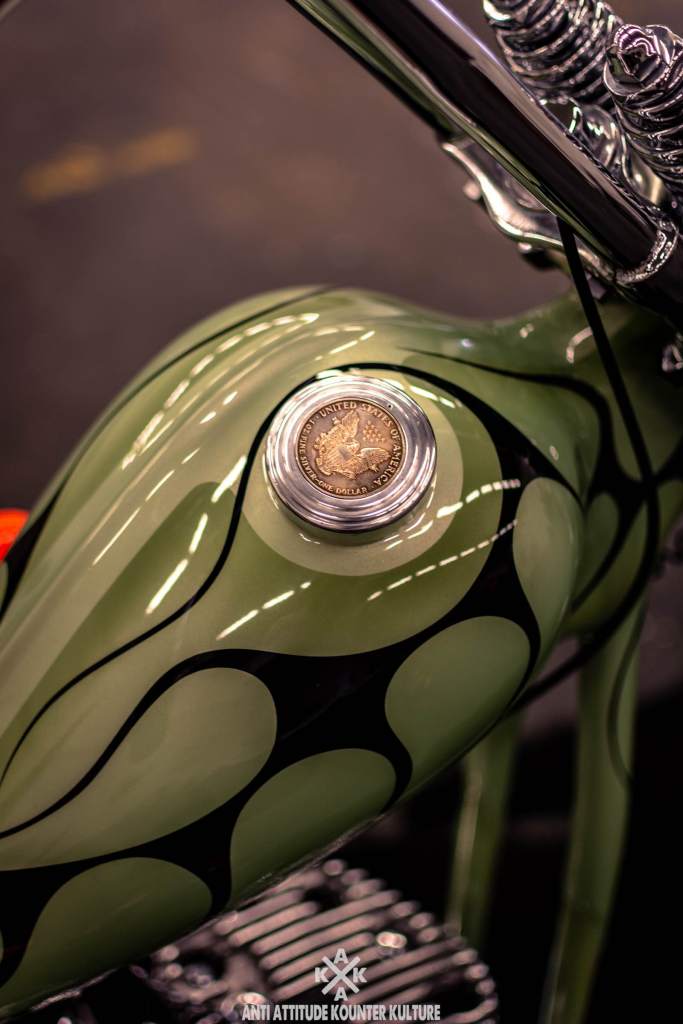